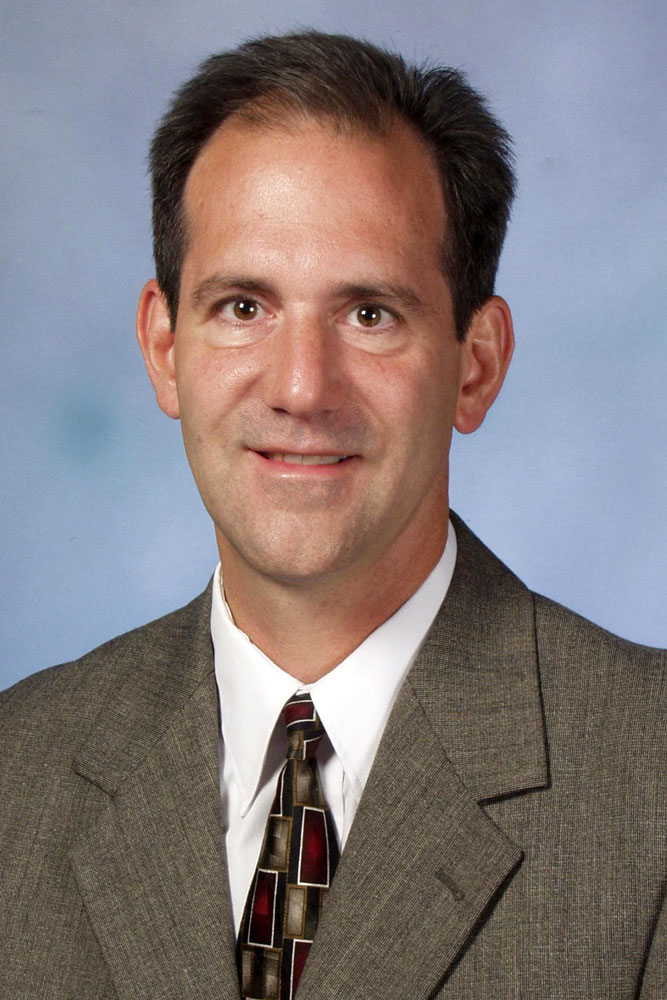 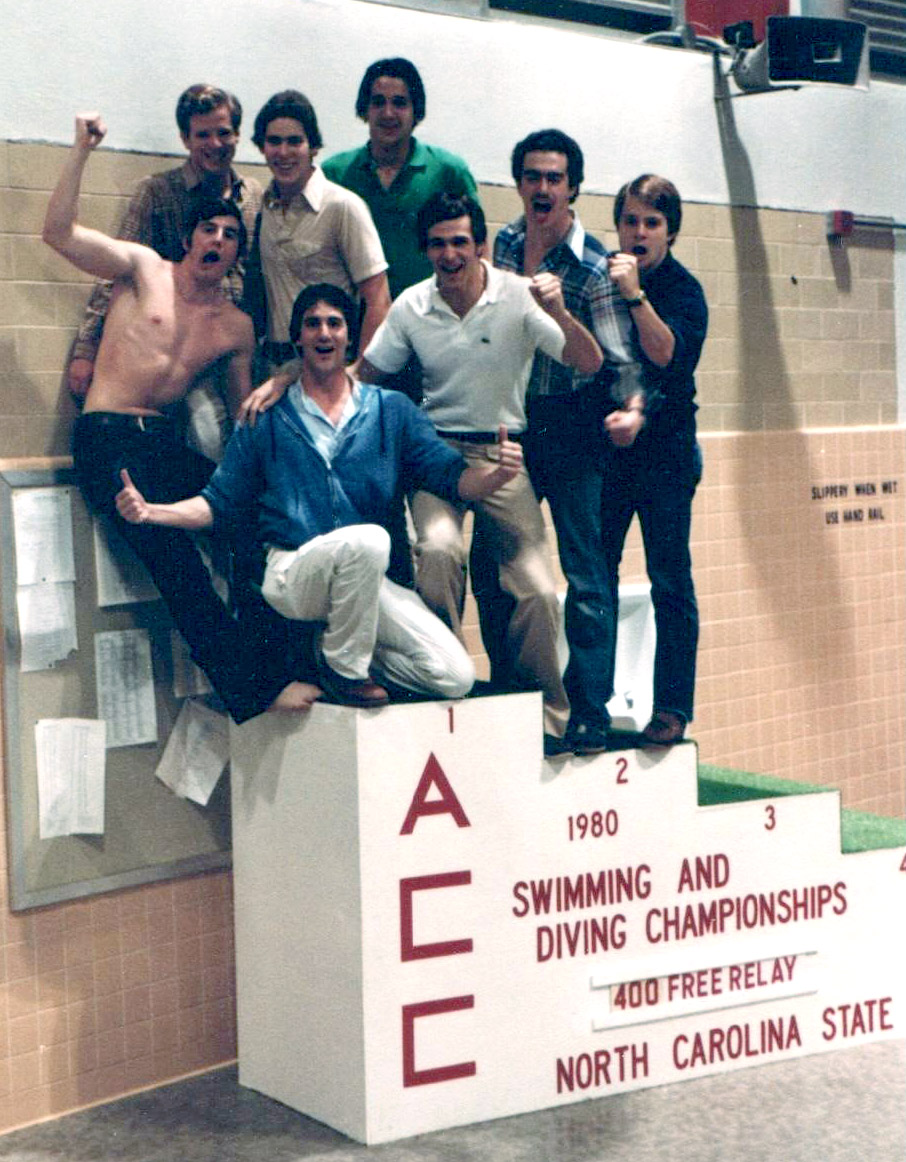 Excerpt from public obituary linked above:
Daniel Albert Finelli, M.D., FACR, age 59 of Solon, Ohio, passed away on July 25th, 2018. Daniel is the beloved husband of Kathleen; loving father of Caitlin, Kiera, Aidan, and Bryson; dear son of the late Marie (nee Falardeau) and Anthony Finelli; cherished brother of Frank (Katherine) and Annie (Matthew) Fuller; uncle to many; and friend to all. Daniel graduated from Firestone High School, received his Bachelor of Science in Chemical Engineering from the Georgia Institute of Technology, and received his Doctor of Medicine from Case Western Reserve University School of Medicine. He completed his residency in Diagnostic Radiology and fellowship in Neuroradiology at Case Western Reserve University – University Hospitals. Daniel served as an executive board member and as the Chair of the Department of Radiology for the Summa Health System. He was Past President and Executive Councilor of the Ohio State Radiological Society, and a Fellow of the American College of Radiology. He was an Associate Professor of Radiology at Northeast Ohio Medical University and a Clinical Professor of Radiology at Ohio University Heritage College of Osteopathic Medicine.

Submitted by Gregory C. Hurst, Ph.D.:
After Medical School, Residency, and NeuroRad Fellowship at CWRU, Dan joined the Radiology Faculty at Cleveland Metro General Hospital, where he was a colleague with Jeff Duerk and Greg Hurst, during the “First Golden Era” of widespread clinical adoption of MRI.  Dan led the Clinical MRI service at Metro for several years, and was also a productive published researcher, on topics including the use of Magnetization Transfer MRI for Brain and C-Spine.  He later became Radiology Chair at Summa Health, in Akron. During his undergrad years, Dan exercised his aptitude for H2O in another channel, by helping the Swim Team at Georgia Tech win their first ACC championship.