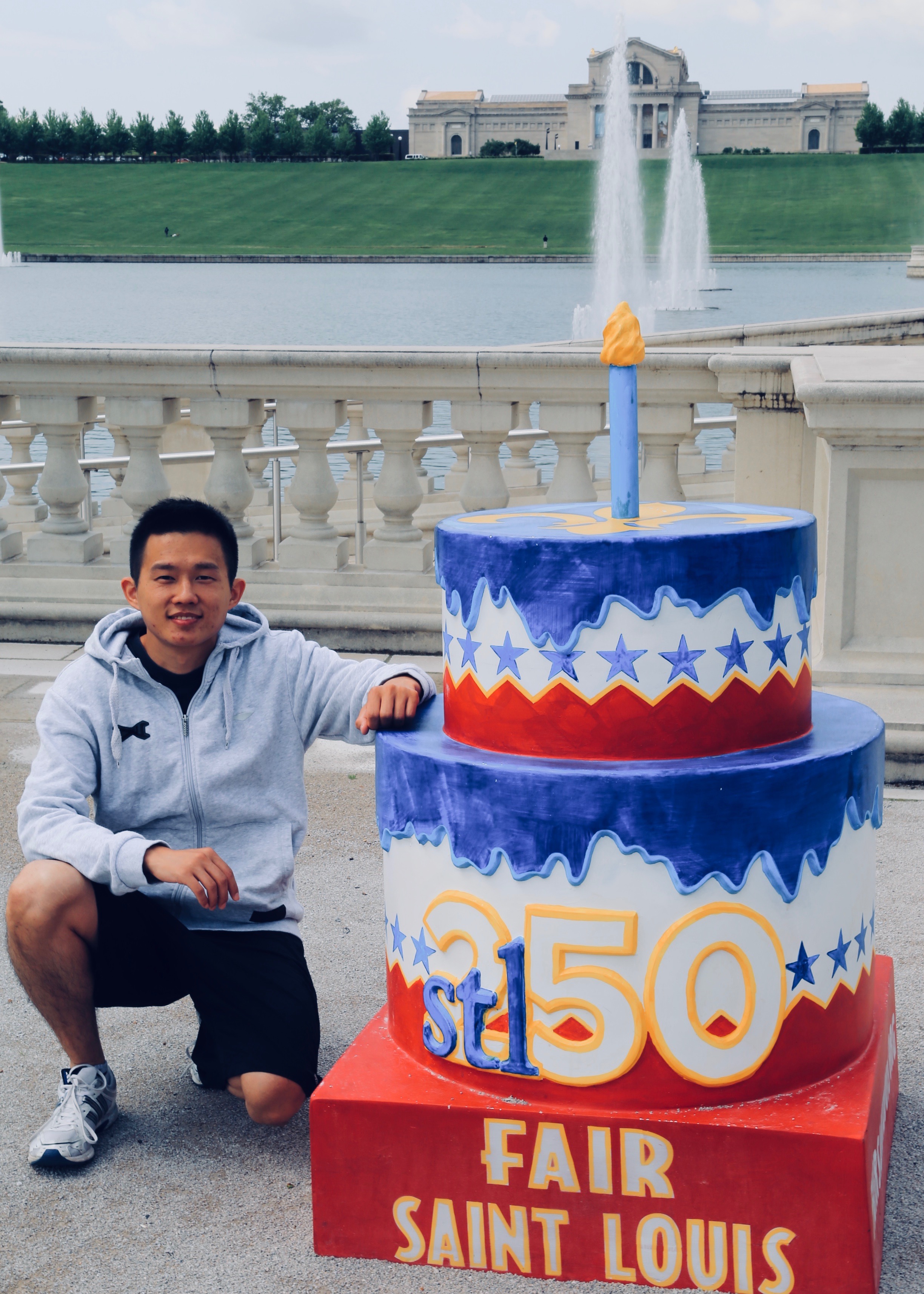 For this month, we discuss the importance of timescale in NMR experiments with Donghan “Mo” Yang, Joseph “Joe” Ackerman, and Joel Garbow. Their work examines the pre-exchange lifetime using ‘brains on beads’ – a delicate in vitro system of neuronal cells grown on polymer beads. In addition to this marvel, we also consider the accuracy of Joe’s premonition regarding MRI.

MRMH: What was your path to MRI?

Mo: I went to graduate school at Washington University in Saint Louis and each of the Chemistry Department faculty gave an introductory talk about their research. I went to Joe’s talk and was fascinated. What he said was basically all about water. Although it’s common stuff in a living system, it’s also probably the best way in which we can study that living system. And then I was dragged into this topic and came and joined Joe’s lab.

Joe: While I was getting my graduate degree at Colorado State University, Paul Lauterbur came by and gave a talk about some new experiments he called zeugmatography. He showed the first images of a mouse, but those images were simply abysmal. It looked like someone took a cheap cloth bag full of black ink and threw it against a white wall! And I remember that after the presentation, a bunch of the junior graduate students gathered around me as the senior guy and asked me, “What do you think about this field, is it gonna go anywhere?” And I said, “Trust me, this is going nowhere!”

And then, after a postdoc at Oxford, I came to Washington University, took my first job, and I’ve been here ever since. I’ve been here for 40 years. So – this field, which was kind of going nowhere, I’m still involved with it.

Joel: I went to graduate school at the University of California, Berkeley, and worked with Alex Pines. Then I came to St Louis for a postdoctoral fellowship with Jake Schaefer, which turned into 17 years working at Monsanto doing solid-state NMR work. And 18 years ago, I moved from doing really hard-core NMR spectroscopy in non-living systems to doing in vivo imaging. It was a nice mid-life transition. It still is a lot of fun.

MRMH: What is the intracellular water pre-exchange time and how did you measure it?

Joe: Yeah you got it! Big picture would be that MR timescales tend to be pretty long, typically on the order of milliseconds to seconds. There is a lot of modelling going on to understand the MR signature of water in tissue but, of course, tissue is way too complex to model exactly. So, one has to simplify this complicated system and many folks talk about intra-cellular and extra-cellular as two compartments in tissue. And if your measurement is on a timescale that is long relative to this exchange timescale, then in fact you only have one average compartment.

So, this begs the question: What is the exchange timescale? We set out years ago to solve this problem. We did it first using HeLa cells (an immortal cell line derived from cancer cells). These are great because they are so robust – anyone can grow them.

Joel: Even a physical chemist!

Joe: And because we were really interested in the brain, Mo developed ‘brains on beads’ – neuronal cells growing on beads.

MRMH: How long do these ‘brains on beads’ live?

Mo: The experimental time span is about two hours, and when I did the viability test at the end, the majority of cells were still alive

Joe: These neuronal cells are very delicate, unlike the HeLa cells. HeLa cells are like cement trucks; they go through walls and can live anywhere. Neuronal cells are extremely difficult to work with, and Mo spent a lot of time adopting his perfusion system and doing the experiment in a time-efficient manner.

MRMH: Could turbulent flow be a problem for the extracellular signal?

Joe: If there was some turbulence, it actually might have created better conditions for this experiment. We used a very thin slice selection (~ 100 µm) so the gradients were very strong, and turbulence in this instance would look like extremely fast diffusion. That would result in a tremendous suppression of these turbulent spins – the extra-cellular spins whose signal we want to eliminate.

MRMH: What is your recipe for a successful diffusion or relaxometry experiment?

Mo: There are many sophisticated diffusion models or relaxometry models that take into account τi. In that case, our number just provides a direct reference. But in more common situations, people probably just assume that they are in the slow-exchange regime. In our system, the measured τi is about one-half to one second for intra-cellular water. When you’re doing the experiment in the brain, the characteristic exchange time you need to consider is that of the extra-cellular water; given the ~ 1:4 extra- vs. intra-cellular volume ratio, this exchange time is probably ~0.2 seconds. In that case, if you wish to employ a two-compartment model, you need to keep your experimental time scale much shorter; we would argue, to be conservative, at least 10x shorter, i.e., ≤ 20 milliseconds. 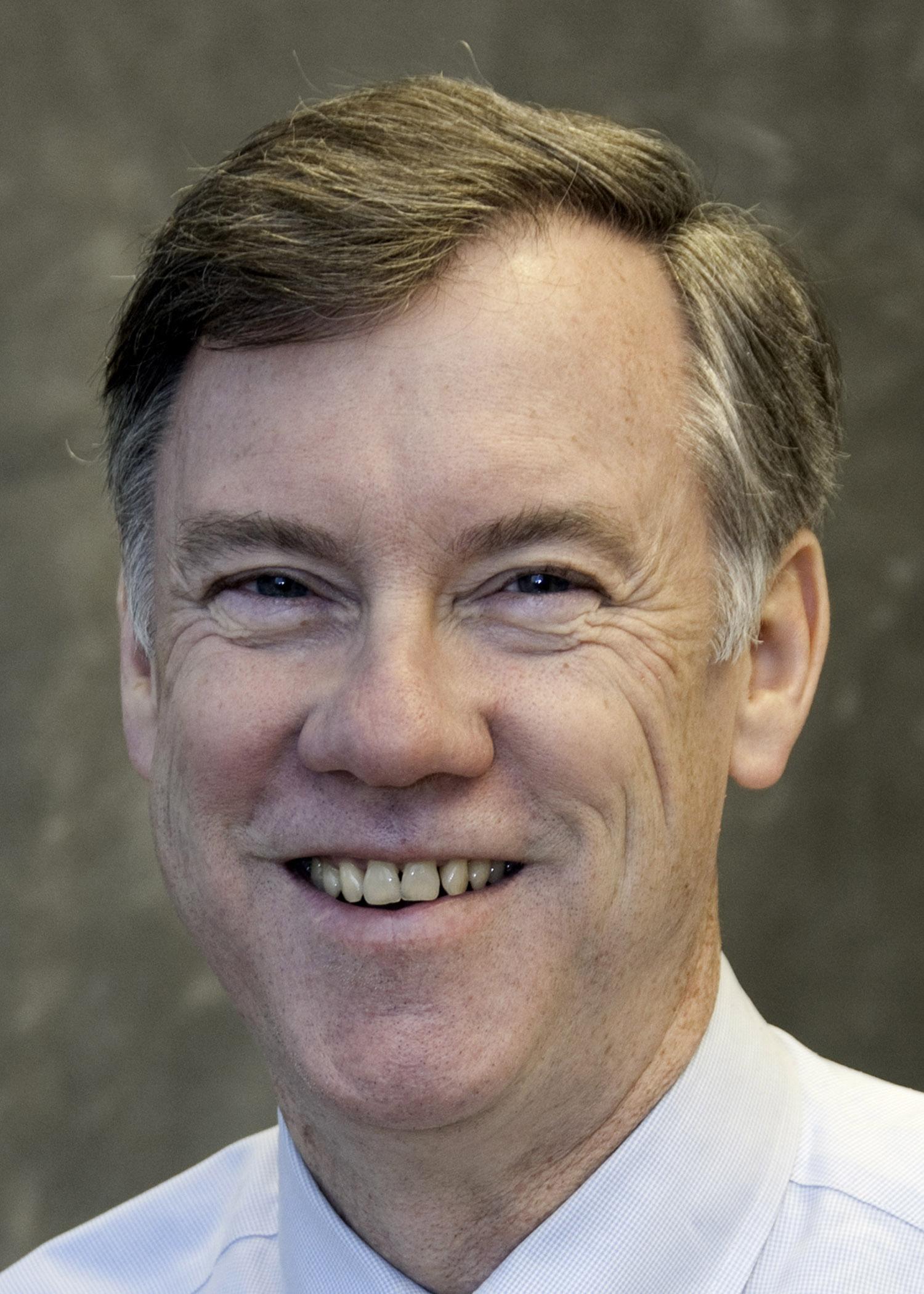 Joe: I think the important part is we’ve set the timescale for this exchange phenomenon. And now we’re going to let the modellers figure it out. Some are going to be really happy and some are not going to be happy.

Joel: You don’t necessarily have to be in one limit or the other. As long as you understand the potential impact of this exchange, you can create a model that has the exchange parameter in it. What you cannot do is to ignore the contribution of exchange.

MRMH: And finally, any fun stories from this experiment?

Mo: I have to confess that when I started the rather exhaustive systematic evaluation on the perfusion system with and without cells, I ordered too many micro-beads and those are expensive and are probably still stored in the drawer in our 12-T room!

MRMH: So there is the possibility of more ‘Brains on Beads’ in the future. Thanks for your time!