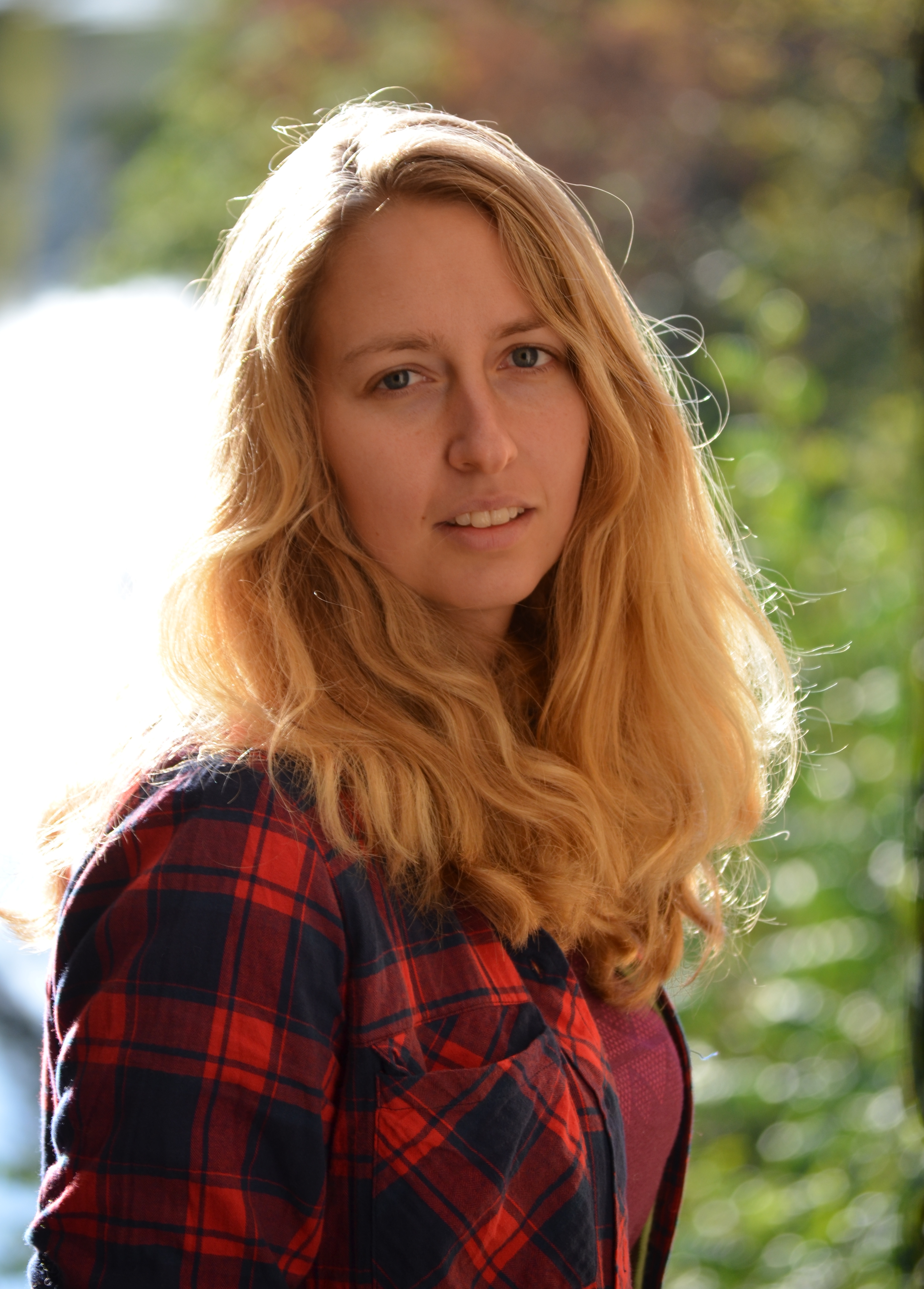 Two days after American Thanksgiving, we had the opportunity to speak with Lia Hocke, Yunjie Tong and Blaise Frederick about their recent MRM paper “Comparison of peripheral near-infrared spectroscopy low-frequency oscillations to other denoising methods in resting state functional MRI with ultrahigh temporal resolution”. Working out of the McLean Hospital, part of Harvard Medical School, they shared their perspective on the mutual information contained in peripheral NIRS (near infrared spectroscopy) and fMRI signals. They also used the word “photoplethysmograph” correctly in a sentence, and left us with a delightful shout-out to statistical rigor.

MRMH: Tell us a bit about yourselves, and how you got into imaging research.

Lia: I was always interested in how the mind works – in elementary school, when asked about my dream job, I’d always say “psychologist”. My bachelor’s degree was in psychology, at the University of Maastricht. I continued there with my master in clinical and cognitive neuroscience with Rainer Goebel as my supervisor, and he recommended Blaise’s lab, so this is where I got into NIRS imaging and fMRI, and stayed for my PhD in biomedical engineering.

Yunjie: I was in biomedical engineering at Tufts, working with NIRS, and after I graduated in 2008, Blaise offered me a post-doc at the McLean Hospital. Here (I’m still at McLean) we were able to do concurrent NIRS and fMRI, which has been going on for the past 8 years.

Blaise: I went to work for John Gore (at Yale) for a while, and decided that imaging was what I wanted to do. I then went to Tom Budinger’s lab at Berkeley, and got my PhD in stochastic NMR. After that, I came here as a post-doc to McLean, and have been here ever since. 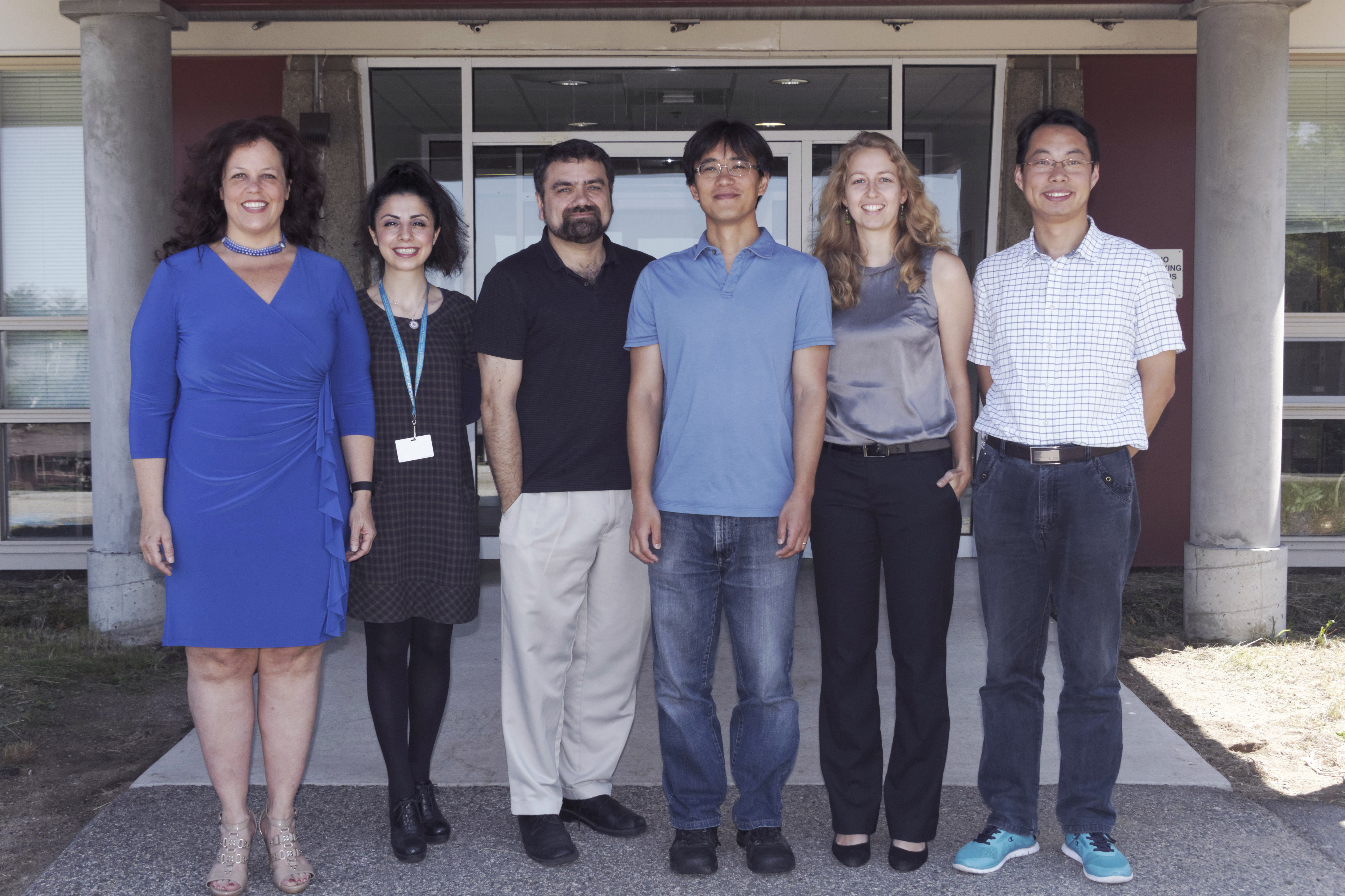 MRMH: Can you give us a brief summary of the paper?

Lia: We compare several low frequency fMRI denoising methods, relying on respiratory and cardiac recordings, and one which we developed which uses a different method, NIRS, which measures similar effects as fMRI. What came out was that we see high variance reduction with NIRS low-frequency oscillations (LFOs), which measure information distinct from the respiratory and cardiac models, used as the gold standard comparison.

Yunjie: The key point of the paper is the LFOs might not be the result of respiration and heart beat effects, and has its own origin and function. So this paper to me mainly compares this LFO signal, which we believe is an independent physiological process, with current respiratory and cardiac models to see if they are the same or not.

Blaise: What we’re finding now as we’re going to multi-band sequences and much faster acquisitions, we can ask whether the low frequency effects we attribute to cardiac (and respiratory effects) are caused by aliasing or are fundamental. I think what we’ve concluded is that it’s not being caused by respiratory and cardiac fluctuations – it’s its own thing.

MRMH: How exactly are pulse oximetry and NIRS related? 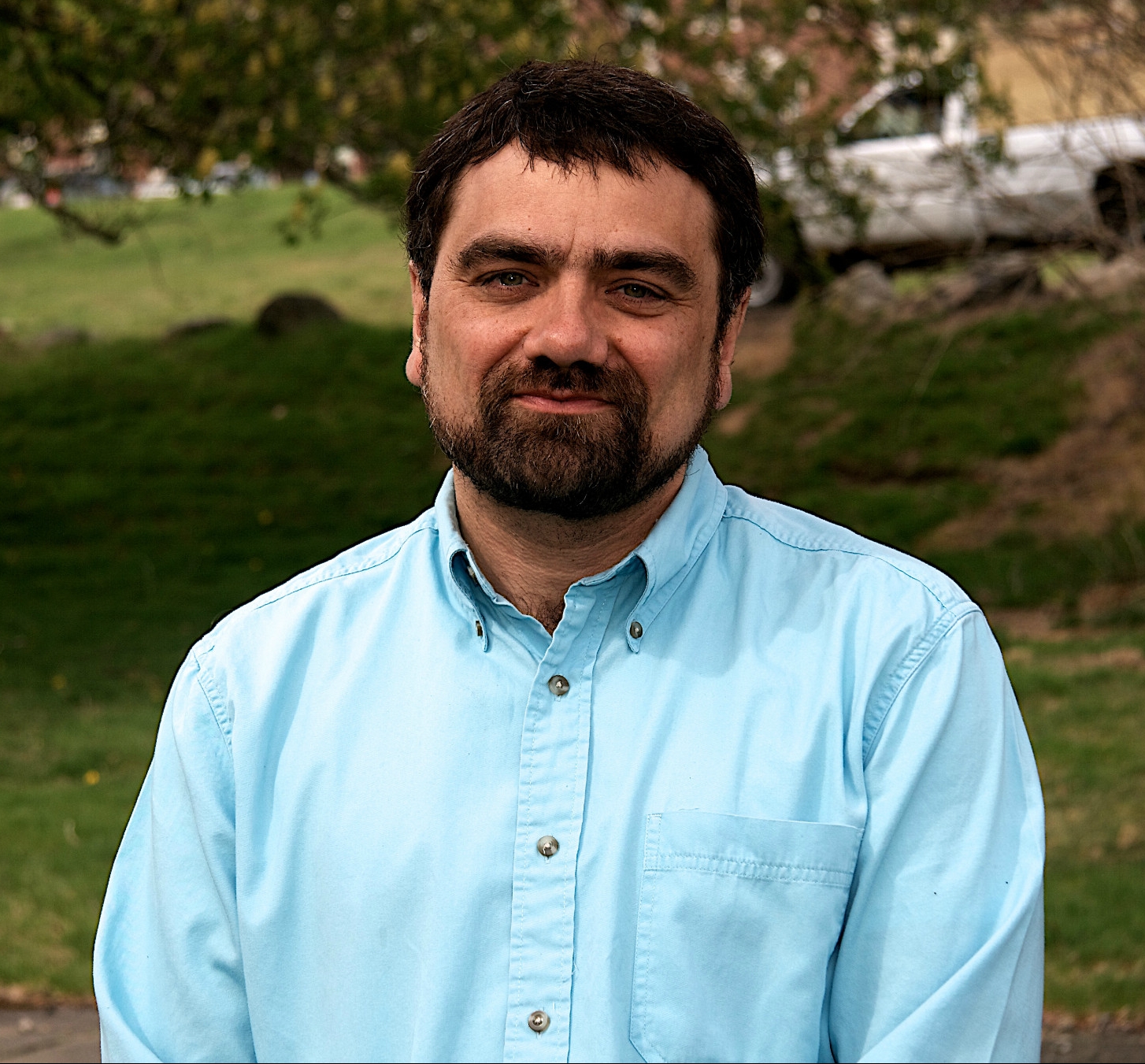 Blaise: Fundamentally, a PPO (photoplethysmograph) is a NIRS spectrometer. For PPO, all you care about is heart rate and blood oxygenation, and to look at those you only want to look at cardiac frequency bands, so you filter out all the low-frequency information. The hardware is identical, and it’s the software that’s different (if you’re looking at the finger).

MRMH: What is the impact of looking at a peripheral NIRS signal, instead of one closer to the head?

Yunjie: We have tried measurements on different locations, and in summary, we believe that the whole body has these low-frequency oscillations, which propagate everywhere, starting from the heart/lung system. As it goes along different paths, it picks up different noise along the way, so we want to find a recording location where the low-frequency oscillations are the most representative of those in the brain. We tried different locations, and to really avoid picking up neuronal activation, so far the earlobe has been the best, so that’s what we’re going to do next.

Blaise: If you look at vascular architecture, the earlobe is fed by the auricular artery which comes off of the external carotid, after it branches from the internal carotid, so it really is pretty much what is going into the brain.

MRMH: Thanks for doing this. Do you have any last comments, or shout-outs? 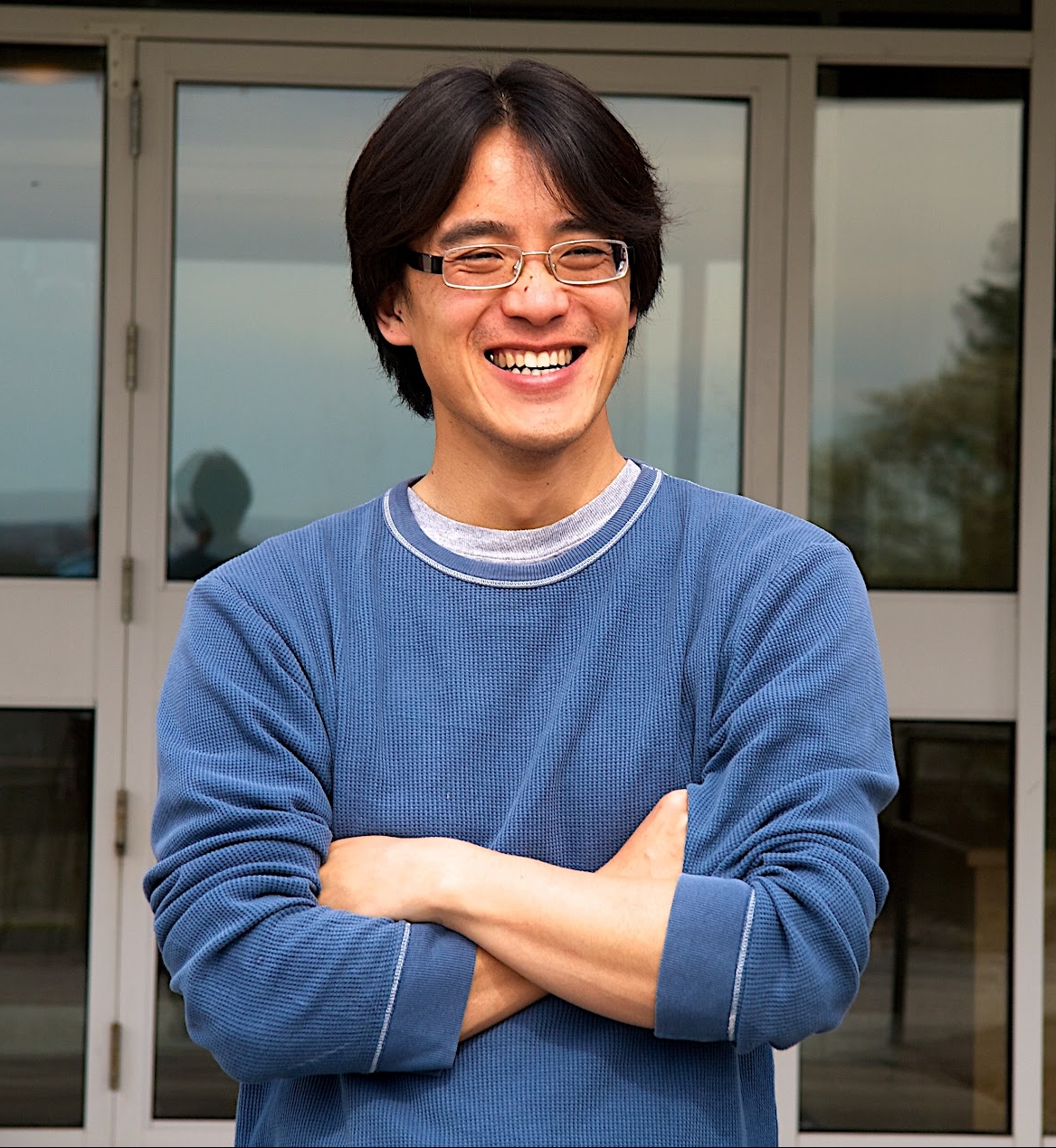 Yunjie: I wanted to point out a very interesting point in the paper, in that Lia performed an extensive study on how the correlations can be “incorrect” under certain circumstances. For example, when you low-pass filter your signals, you exaggerate your correlation values. I think that’s a critical point of the paper, that when you rely on correlations, you have to be really careful about filtering or processing of your signals.

Lia: I completely agree! One shout-out would be what you just said, don’t abuse your p-value and look at your data. Also a shout-out to the first reviewer who first let us know that statistical methods don’t work in the way we were initially trying to use them.

Blaise: People are just not used to looking at low-pass filtered cross-correlations. The standard methods for determining significance aren’t valid. It’s not something that I think has been laid out anywhere near as clearly as Lia did in the paper (the problem or her solution). If I had to guess 10 years from now, I would say at least half the citations to this paper will be for that part, and not for the main message.