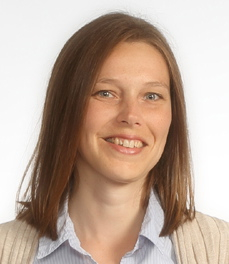 A Highlights Halloween special: For those less than BOLD researchers who remain frightful of Nyquist ghosts, fear not! Johanna and Klaas herein reveal their trick for treating shim and gradient coil-induced field distortions with full cross-term pre-emphasis and, more generally, some tricks of the trade – “How to Make It” in the world of MR engineering research.

Ryan: Could you tell us how this project came about?

Johanna: Klaas’ group had developed these magnetic field sensors with which we could measure field fluctuations with high spatial precision and temporal resolution. At the same time, there was also the desire to use higher order shims to dynamically correct for these fluctuations. But when we began looking at the dynamic behavior of the shim channels we saw some pretty wild field responses!

Ryan: Is the cross-term shim coupling just a peculiarity of the Philips system you used?

Johanna: It’s really the heatshield of the cryostat that carries the long-living eddy currents responsible for most of the distortion. To the degree that the shim fields and the cylindrical shape of the heatshield will be similar across platforms, and so long as these shim fields couple into the cryostat, I would expect to see similar cross-term behavior across systems. 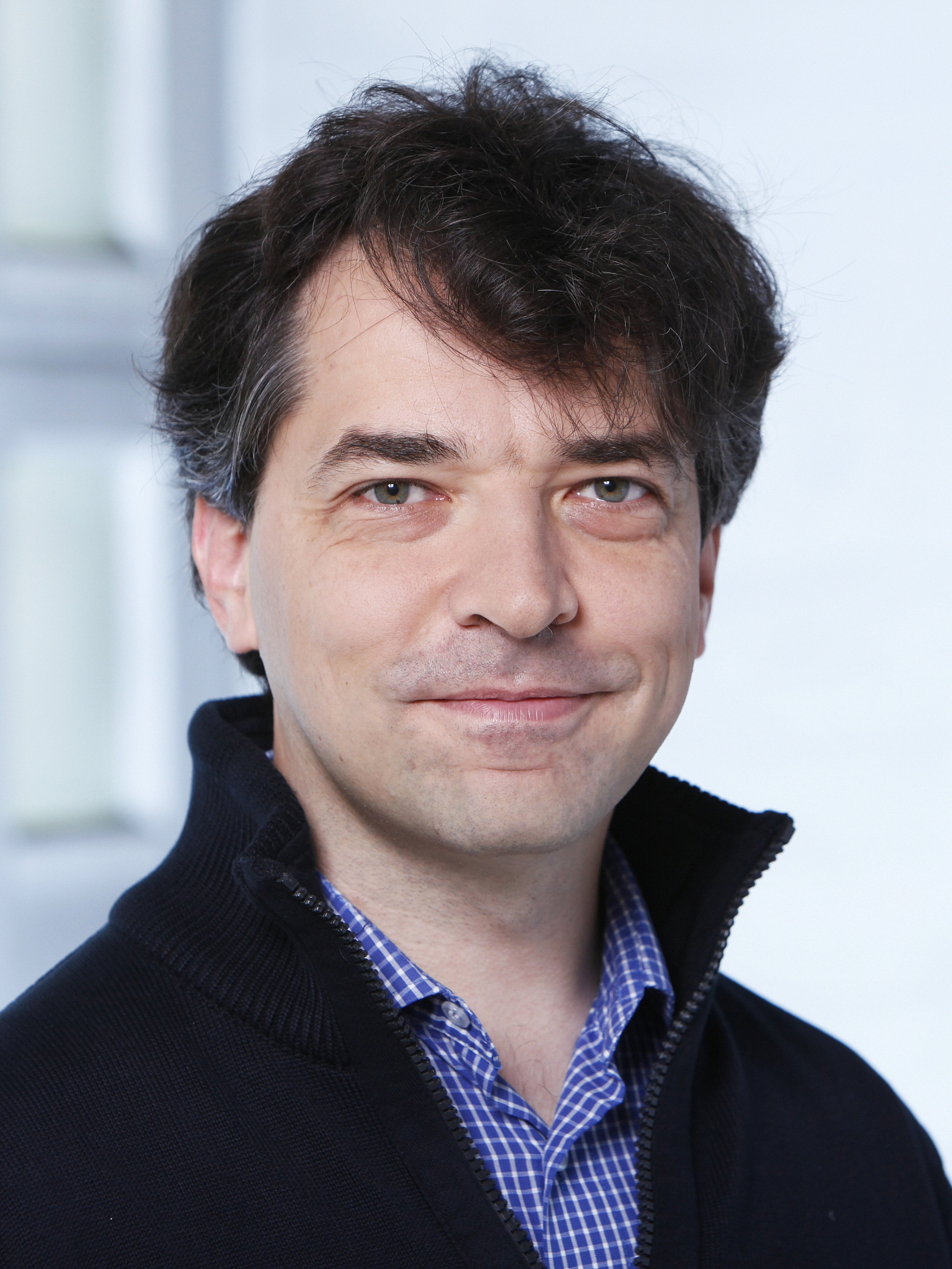 Ryan: You used the famous Skope field camera to characterize the shim impulse response functions. Do you need this or are there alternatives?

Johanna: There are alternative ways of measuring the field, but they’re generally much slower. With the field camera you have the advantage of being able to do measurements in a single shot.

Klaas: The camera is definitely convenient. You sweep through the frequency band of interest – say, 0 to 30 kHz, like we did here for the gradients – and ten seconds later you have the full, temporally-resolved field response measurements for all sixteen terms of the shim basis. The frequency sweep sounds cool, too – like old Pink Floyd records! Also, we do see thermal changes occurring within seconds, for example, the mechanical resonances of the gradient coils tend to shift as the epoxy softens.

Johanna: Once you start getting interested in these short-term changes, you really need a Skope kind of approach to measure the system responses quickly.

Ryan: We talked about using the field camera to correct for these sorts of deviations on the fly last time we spoke, when we interviewed Klaas and Max Haeberlin. In the current paper, real-time feedback correction is discussed as a potential alternative to your feedforward pre-emphasis approach. (Incidentally, feedback stabilization is the subject of another one of your papers, with Yolanda Duerst!)
But are these correction schemes really alternatives, or are they complementary?

Klaas: Indeed, the last implementation Yolanda did before finishing her PhD boils down to feedback control with pre-emphasis included in the actuation. I think that in addressing errors, feedforward control is one layer, feedback control is another, and retrospective data correction is the third – and that should be in the calculation as well. There’s always going to be some residual error (which, when large, will tend to yield bad inverse problems in the retrospective correction) but the less that remains, the better we can handle it retrospectively.

Ryan: There has been a great series of complementary papers coming out of the lab at ETH Zurich and, judging by the overlap between coauthors, there seems to be a lot of folks working on these projects together. Klaas, do you have any pro-tips for how to run a research lab effectively?

Klaas Pruessmann’s group during a retreat in France, 2014

Klaas: That’s a very serious question! No doubt, collaboration is desirable, not only because it’s good for the people doing the work, but it’s also essential for the work in our area because, as is probably evident, no single person could ever think of doing all this alone. Between building, installing, maintaining all the hardware; then there’s the reconstruction and sequence coding as well… The only way of staying afloat in MR technology in 2017 is to have a pretty sizeable and well-coordinated effort. Also, it certainly helps to have base funding that doesn’t fluctuate, so you can take on projects that may need ten years to see through (and that may fail after five). Another part of the recipe is not to get too frustrated when it doesn’t work out.

Johanna: That was one of the things I highly appreciated being in Klaas’ group. While everyone had a subject area over which they had ownership, in the sense that they were driving a particular project, there were enough people working in similar areas that you had this give-and-take, both in terms of ideas (daily exchanges about what you’re working on and how to move forward) and in terms of the practical stuff.

Klaas: And when people are at their peak, they leave! So that’s another thing to master: people coming and going. And maintaining the flux of the research as well… But this is part of the difficulty! You’re asking me about tricks, but I don’t have any, full stop!

Klaas: I’ll keep that thought in the back of my mind. Maybe next time I’ll have a better answer to the “trick” question.