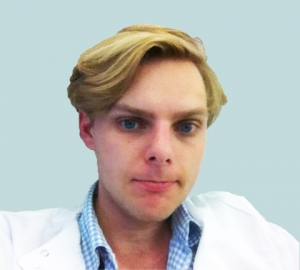 For the month of April, we interviewed Dr. Stephen Patrick and Prof. Kevin Brindle on their paper, “Development of Timd2 as a reporter gene for MRI.” Using genetic manipulation of cells, they highlight both benefits and technical limitations for this exciting frontier in live cell-tracking using MRI.

MRMH: A bit of background – what has led you to combine both MR and biochemistry in your work?

Stephen: I came to work in MR when I joined Kevin’s lab as a PhD student. My undergraduate degree was in cell biology, so I was interested in the cell side of things, especially stem cells. It was great to be able to combine imaging with cell studies during my PhD specifically developing new methods to track cells using gene reporters. Biochemistry is very relevant to MR because there are a lot of different biochemical phenomena that you can measure with different types of MR, which makes it interesting for me.

Kevin: I actually got into the field by accident. I wanted to work in protein NMR and the guy I went to work for, Iain Campbell – and this is back in 1977, had decided at that point in time that protein NMR was done. So, we started doing proton NMR on cells. My first paper was on the effect of susceptibility effects in deoxygenated red cell suspensions, which came to be highly cited because of the BOLD effect.

I got sort of hooked by this, but because I trained as a biochemist, I’ve always been very focused on biochemical applications of the technology and how it can be translated to the clinic.

MRMH: Can you give us a lay summary of the paper?

Stephen: The aim of the project originally was to image gene expression using MRI. We did this by making the cell express a receptor on its surface that can bind to tiny magnetic particles. So the idea is you can control the expression of the receptor genetically, and then you can image the effect of the expression of the receptor by the ability of the cell to take up iron oxide particles. These iron oxide particles are conveniently stored inside a protein casing called ferritin that’s found naturally inside the cell 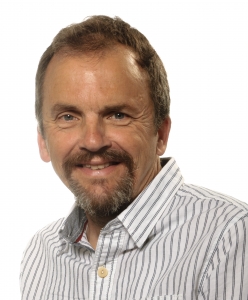 Kevin: This reporter gene [Timd2] is only one of several now that we’ve published. The advantage of using a gene reporter is the cell’s got to be viable in order to show reporter expression and by using a tissue specific promoter you can also not only track where the cell is, but if that cell differentiates. The downside is sensitivity. In cells with super-paramagnetic iron oxide nanoparticles [SPIO], for example, you can see single cells as you get an amplification effect around the cell, but there are different challenges with this technique. Nevertheless, we feel that reporters are a better way to do this.

MRMH: What was the motivation for selecting Timd2?

Stephen: With Timd2, which is a cell-surface receptor, we could produce either positive or negative contrast depending on what substrate it imports inside the cell. The substrate in this case is ferritin, which is a hollow protein, and we filled it with either iron or manganese to generate T2 or T1 contrast changes, respectively.

Kevin: An important point to make of course, if you have endogenous expression of the receptor, then clearly you would label those cells as well, so you really want to use a receptor that is not widely expressed.

MRMH: What are the in vitro versus in vivo limitations for these experiments?

Stephen: The main in vivo limitation is probably being able to deliver the ferritin substrate to the cells. Whereas this wasn’t a problem in vitro, we could simply add it directly to the cell culture dish, in vivo it’s cleared by the liver and kidneys, and it only stays in the blood for a certain amount of time. You’ve also got the problem of ferritin getting out of the vasculature and into the tissue. So it’s probably a problem with ferritin delivery, which is the main in vivo limitation.

Kevin: It gives great contrast in vitro as you can see. Ferritin is a macromolecule so delivering the contrast in vivo is much more of a problem. Which is why we’ve started to also focus on smaller contrast media, like the gadolinium-based chelates. These are relatively small and if you want to introduce an exogenous agent, you want it to be small so you get good tissue penetration and also fast clearance as well. Otherwise you don’t get contrast. 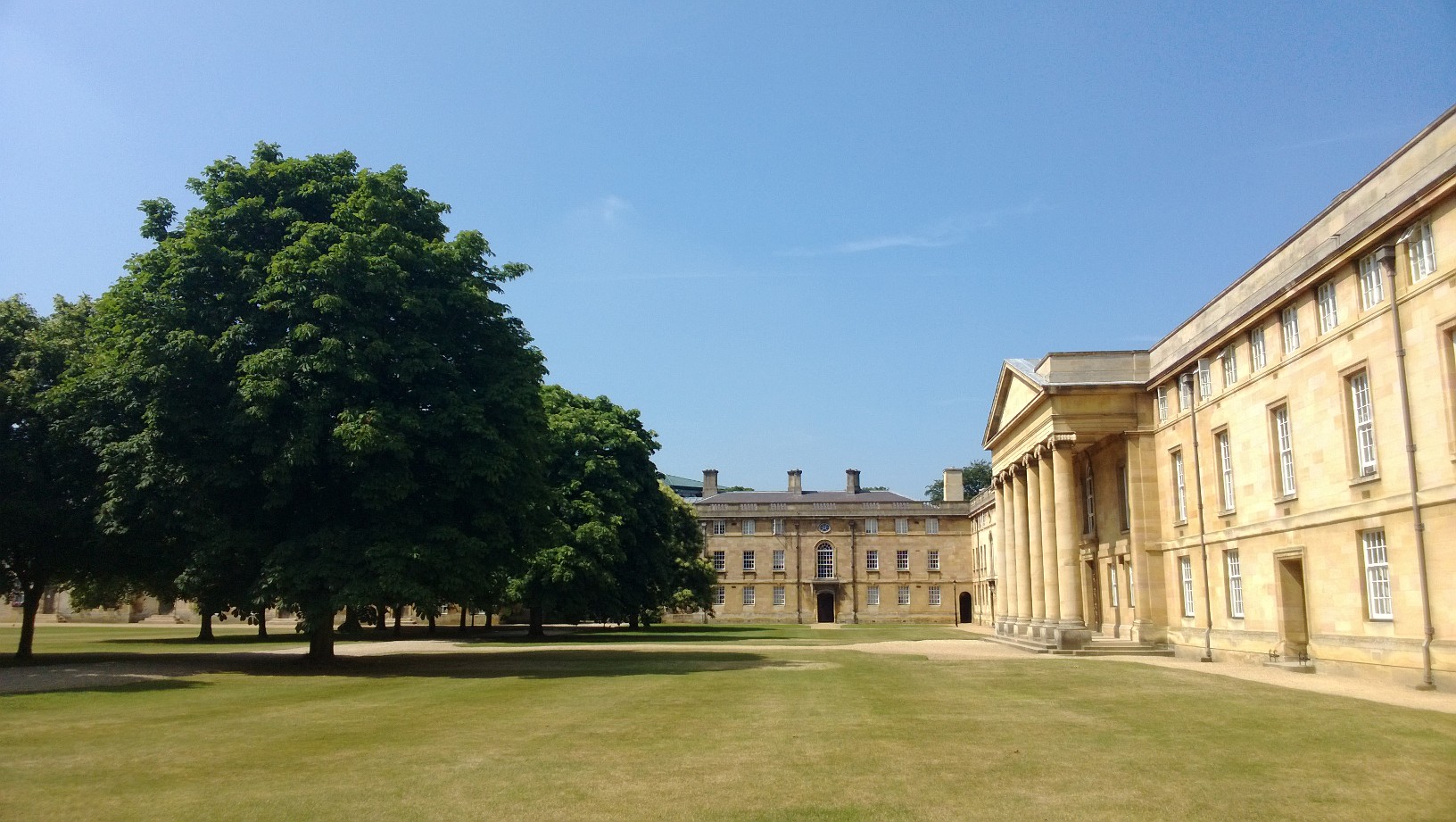 Work on Timd2 was performed at the University of Cambridge (Photo by Mikail Rubinov).

MRMH: What are the potential applications for MR reporter genes?

Stephen: One of the potential applications would be tracking therapeutic cells that were going to be used for some kind of cell therapy. Possibly for neurodegenerative or degenerative conditions, if you transplant something like stem cells you want to know several things – if they’ve gone to the location of interest, if they stay there or migrate, or even if they differentiate. To be able to tell these things noninvasively you’re probably going to need some kind of imaging technique and it probably would be best suited to a reporter gene approach.

Kevin: The great thing about gene reporters is you know the cell is viable, and you can in principle get very specific information if you use a tissue specific reporter as well. With Timd2 for preclinical it’s fine, I think it would be a real challenge to take this particular reporter into the clinic, but we are working on other reporters that would have more potential in that respect.